Belogradchik Bulgaria: The Country of the Zmei

Anne: We are on top of The Star Wedding Platform in the Country of the Zmei. It is an isolated, secluded platform situated high in the mountains. The platform is surrounded by the stars and the presence of higher beings from upper dimensions. The Sun and the Moon in balance. We are sitting on this small platform, facing the Sun. On our right is the Rock of the Mother Goddess. We are right in front of the water circles.

On the left and in front there are rock formations, separated from the platform.

Diana: What is the purpose of the rock formation called „the Bed of the Zmei?”

Anne: It was an instrument built for the purpose of „conceiving” the spiritual and political leaders of the culture that existed at that time in that geographical area of planet Earth. The Zmei used to kidnap the daughters of Men. They had a genetic program through which they wanted to create a new race of people endowed with part of their special gifts. The Zmei were beings from a higher dimension than the people of Earth. In order to better influence that area, they needed to have physical representatives on Earth who could uphold their interests and mediate communication between the Zmei and the beings of Earth.

Diana: It looks like the contraption used by gynecologists for the women’s check up.

Anne: Yes, indeed. They used to put a woman in there (a woman taken from the Earth people). They made love with her, impregnating her with the energies and qualities necessary for different kinds of leaders, depending on what kind of leaders they wanted to create. They were quite good at interpreting astrology and they could calculate exactly which energies in the stars should be present when a particular kind of leader was thus conceived.

Diana: It seems that all legends are build around a grain of truth.

Anne: That is correct. There are innumerable legends about girls kidnapped by the Zmei.

Diana: Did the Zmei fly?

Anne: Yes, they did. Their bodies did not have the physical density of Earth beings. They were half-energetic beings, able to fly. Yes. The Zmeu (also called the Flyer in Romanian and Bulgarian folkore) would hover above the bride during the impregnation.

Diana: This is the reason why the “Bed of the Zmei” is situated on the edge of the precipice, isn’t it?

Anne: Yes. They had better access to the woman this way. They has better mobility this way. They were „in their element”. Also, the whole thing was more visible this way.  The impregnation of the woman was a „public event” with a lot of participation. The spectators actually „participated” to the impregnation by projecting themselves mentally in it. They floated around the Bride and Bridegroom and projected part of them in the Bed during the Impregnation Ceremony. The orgasmatic energy produced during the Ceremony surrounded the plaform and connected it to the Sky in a sacred manner!

Diana: You can feel a powerful sexual energy when you connect to the „Bed”. But you mean there was no privacy in this kind of „Wedding”?

Diana: The impregnation of women was done on a physical or on an energetic level?

Anne: It was energetic, but it was also felt in the physical body of the women. It was something incredible. To make love with a Zmeu! This was an experience which enlarged a lot the human experience of the  women participating in it. It expanded their state of consciousness, awakening multi-dimensional gifts in their DNA. It expanded their being. It was like an interdimensional initiation for the women, because they began to see and partially exist in the higher dimensions. Their DNA was altered in the process. A lot of spiritual seekers would have given anything to experience something like this.

Diana: The women who were impregnated there… Did the Zmei respect the free will of women?

Ana: Sometimes they did, sometimes they didn’t. Some of the women wanted to do this, other women didn’t want this to happen. But if the women had certain genetic characteristics, it didn’t matter for the Zmei if the girls wanted the union or not.

Diana: Were the Zmei polarized? Were they acting for self service or for the higher good of all?

Ana: For both motives, some of them. The impregnation produced the so-called “demigods” of ancient Greek legends. Beings endowed with special abilities. 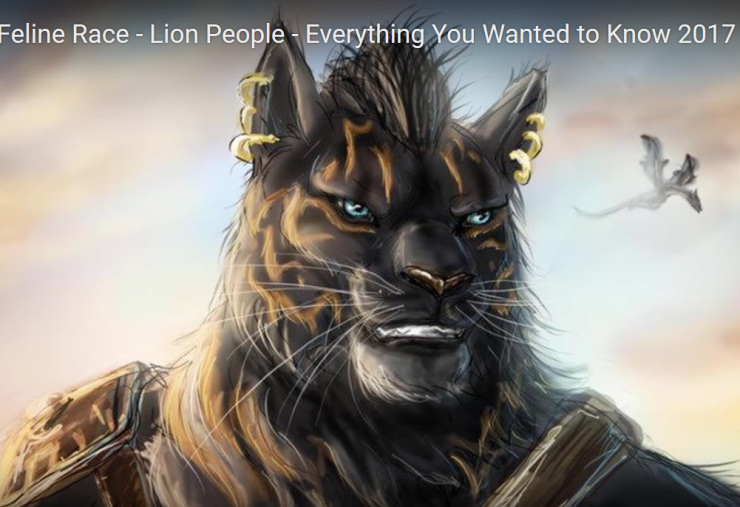 Diana: Did the beings born of these impregnations have a physical body?

Anne: Yes, but they had higher abilities and they were in touch with the „Gods” – this is how earthlings called the higher-dimensional beings who fathered the demigods.

Diana: What is the significance of the rocks situated in the distance, right in front of the „Bed of the Zmei?”

Ana: They were a data bank. All those who worked with the „Bed of the Zmei” had to connect to this storage of ancestral information of the Earth. It has something to do with the Spirit of this Place. There was an agreement between the Star Beings and the Spirit of the Place. In order to be allowed to live there, to work there, they agreed to partly fufill the agenda of the Spirit of the Place. There were certain requirements. All the Zmei descending on Earth had to pass through these vases ( the distant rocks have the shape of vases or jugs, or birds). They decended in these vases and bathed in them, absorbing the information in them and also imprinting their own information in them, and after that they continued the wedding, descending into the Woman (the future mother of the demi-gods). There was a merging of local data and star information. That was the deal, in other words.

Diana: I would like more info about the „data bank of the place”. What does it refer to?

Ana: There were a lot of local deities or spirits of the place, already animating that area. They were one with the rocks, waters and soil, so much so that you could not separate them. You could not come there and live there, without paying tribute to the Local Spirits. Otherwise they would have turned against you and it would have been impossible for you to live and prosper there. Anyone with a minimum level of spiritual knowledge knew this. The Local Spirits were the foundation of the reality on Earth. 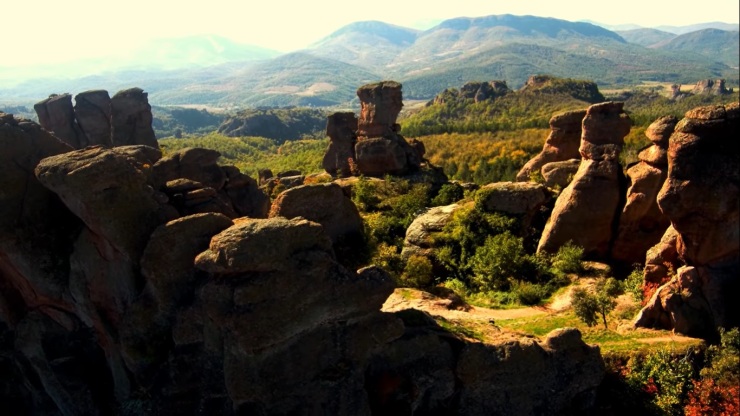 The Spirits of the Place required tribute (in the shamanic way). They required recognision and energy. Those who intended to be born there needed to feed the spirits of the land (for example the deities presiding over a valley, over a mountain, a rock, a group of rocks or living in a cave). They were spirits from the lower world, compared to the Zmei who came from the upper world. The spirits of the Lower World kept together the 2D mineral realm and the animal realm. They were the foundation of the reality of Earth, as it was known at that time. If you wanted to manifest something on Earth, you needed to honour and respect the Spirit of the Place and the chtonian energies of the Earth, the subterranean energies of the soil.

Diana: What did  they need to give to these spirits of the place? 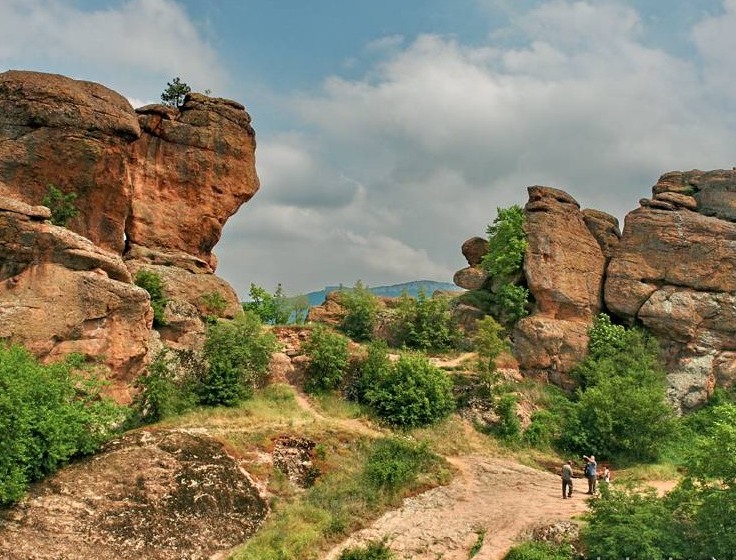 Ana: Energy and respect. They also offered a part of them to the local deities. A part of the Zmei was given to the local deities in the sense that it united with them, it became one with them. When the Zmei merged with the Earth Women, a part of them merged with the Spirit of the Place. And the information of the Zmei was inscribed in the data bank of the Place. That was the agreement. The wedding went both ways. They empowered the place, feeding it with their energy, and they were empowered and fed by the energy of the place. It was a wedding between the chtonian, Earth Energies (which were sometimes like underground waters, snake-like in form) and the Sky Energies. The merging and blending of these two energies formatted the mountains. The Star People became one with the Spirits of the Land and in doing this, they became the Ancestors.

Also, matter was different at that time. It was more malleable, like putty. Matter was light and soft. And sort of transparent, not as dense as it is today.

Diana: What is the role of the Mother Goddess?

Ana: How can anything manifest in matter without the Mother energy? When Spirit descends into Matter, the presence of the Mother is indispensable (Mater in Latin means Mother).

Diana: Is there a connection between the Mother Goddess rock in front of the plateau and Goddess Sekhmet from Egipt? They look quite similar. 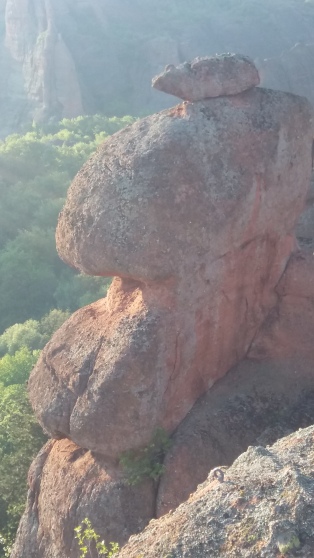 Anne: It seems that part of the Zmei  were from the feline rece of people. The Zmei came with their Mater (the Mother of the Zmei), a fierce and poweful goddess. They came in different periods of our planetary history, in different regions of the planet. But their energy, knowledge and gods were the same.

The Zmei came with a double agenda, to help this planet develop and to build a colony. They came with their Mother Goddess and their block of information and knowledge. They helped out planet evolve and develop a greater complexity. They were not exactly what you would call a peaceful race of beings, but they improved our complexity and our DNA. Ha ha!

Diana: What is the role of the Mother Goddess today?

Anne: We are now entering the Aquarius Age. The energies on the plateau came in a previous Aquarius Age. It is a cyclical process. The Star Calendar comes round and the Goddess energy is returning to Earth. Those who worked with her are called. The time has come for us to bring her back to Earth in a conscious manner and with an open heart. We need to call Her back into the Waters of the Planet, to rise the vibration and to clean the waters of the planet and the noosphere (the planetary thought field).  The Aquarius Age is coming! 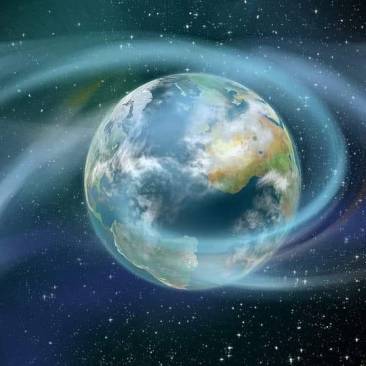 Diana: What is the significance of the tight passage through which you climb on the Wedding Platform (the only way to get there unless you fly)?

Anne: It is tight like a birth canal. It signifies the entrance into a new feminine era of great cosmic expansion. It is like coming out of an era that was very tight, into a great expansion.

Diana: Did we receive help to pass through this birth canal?

Ana: Yes. A part of us was already there on the platform, before we physically got there. That part of us pulled us there, out of the tight passage. It was there attracting and guiding us. 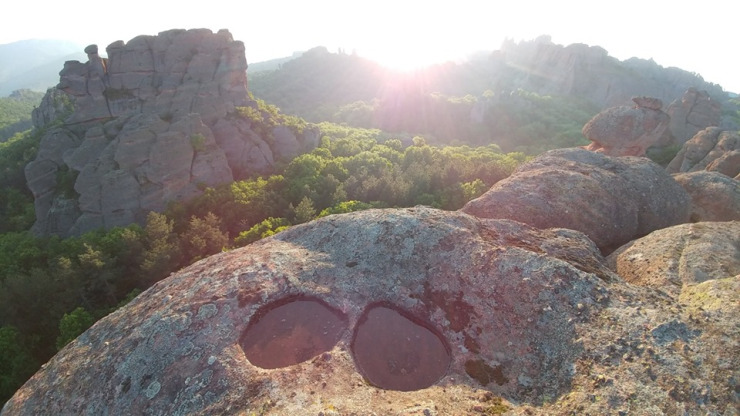 Diana: What are the two circles of water?

Ana: They are the Earth-Sky Mirrors, magical technology from a magical world where people communicated with Spirit. As Above, so Below. They bring down energies from the stars and create communication portals through which you can communicate and travel. It is something sacred.  They connect us to who we are in the Real, outside the reflection in matter. It is the Sacred Connection, symbolically achieved through Mirrors. The Mirrors are a Metaphor, a Symbol and a way of Access.

Diana: We thank the spirit of this place and our guide Kiril, for granting us acces there, to connect with the Ancestors and to remember our multidimensional essence! 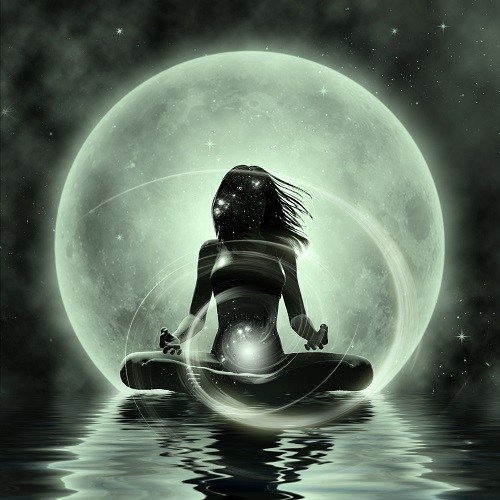